The Tejo Route crosses very diverse territories. The Tejo river starts in the Albarracim mountain range in Spain and flows around 1,000 kms to its mouth in Lisbon. The route overlaps a small part of its huge water basin and the sites are sometimes near or slightly far from the river. On the right bank there are Beira Baixa and Médio Tejo regions and on the left bank the Alto Alentejo. The route stretches from the border to the Portas do Sol Garden in Santarém.

Next to the Spanish border, there are distinguished sanctuaries such as the Nossa Senhora do Almurtão and the Nossa Senhora de Mércules near Castelo Branco. The garden of the Episcopal Palace of Castelo Branco, known today as the Francisco Tavares Proença Museum and located near the Convent of Nossa Senhora da Graça, is among one of the most remarkable examples of the Portuguese landscape art.  It was probably a huge estate farm with big vegetable gardens that after became the City Park. However, the garden on the back of the palace is the most remarkable area because of its setting, fountains and sculptures. The castles in the most important cities such as Tomar, Abrantes and Castelo Branco are memorable locations that the population and the cities embraced as public gardens. For that reason, they are part of the route.  The Tejo river was part of a defensive line when Portugal was building its identity during the Christian reconquest under the rule of the Knight Templars.

The end of the route is in Santarém, in the Portas do Sol Garden. The park is on the area that once held the primitive fortress of the city and, in the 19th century, became a public garden. The Portas do Sol is a singular viewpoint over the Santarém valley where a set of estates on the Tejo’s riverbanks stretch from Santarém to Golegã and from Almeirim to Chamusca, having significant farm houses in Lezíria (a subregion flooded periodically by the river) on rich fields that were once dominated by olive gropes, replaced now by the vineyards and corn crops. The houses are surrounded by walled courtyards that can be ornamental or agricultural and some small gardens that create refreshment areas. The agricultural facilities are huge: barns, arenas, presses. And of course, the horse - specially the Lusitano breed - is easily found in these areas. 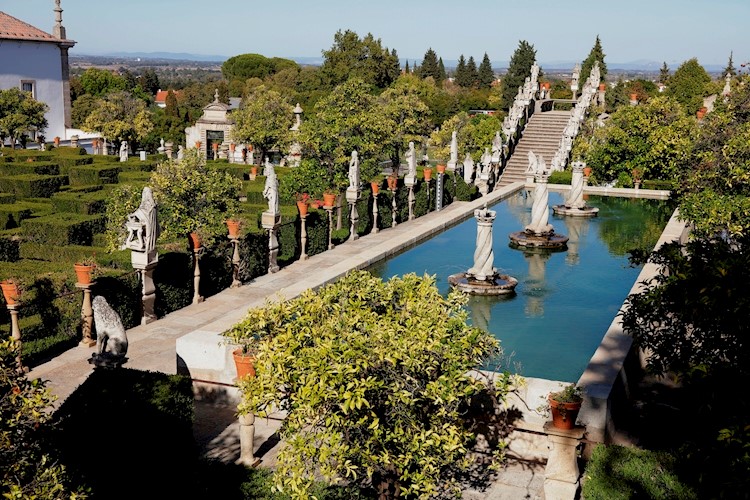 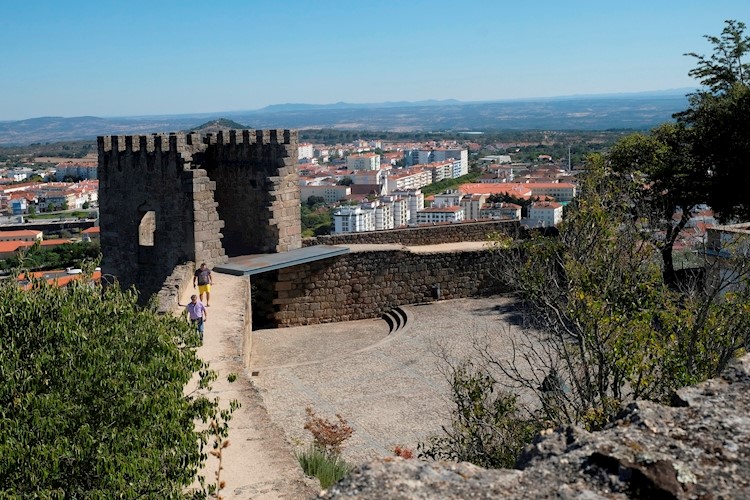 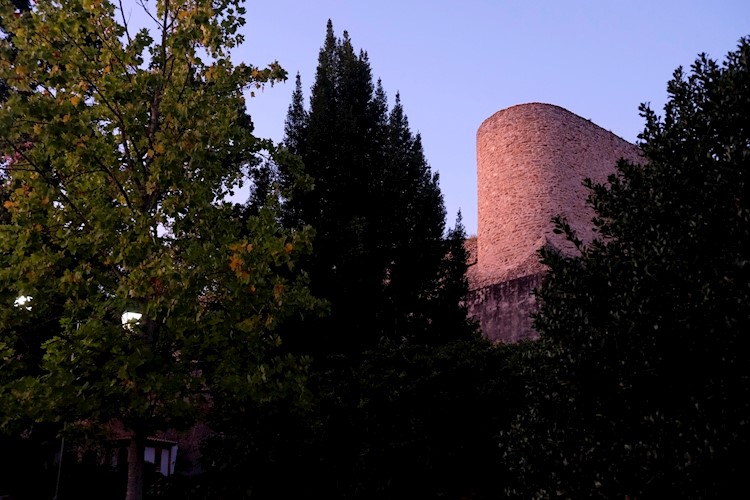 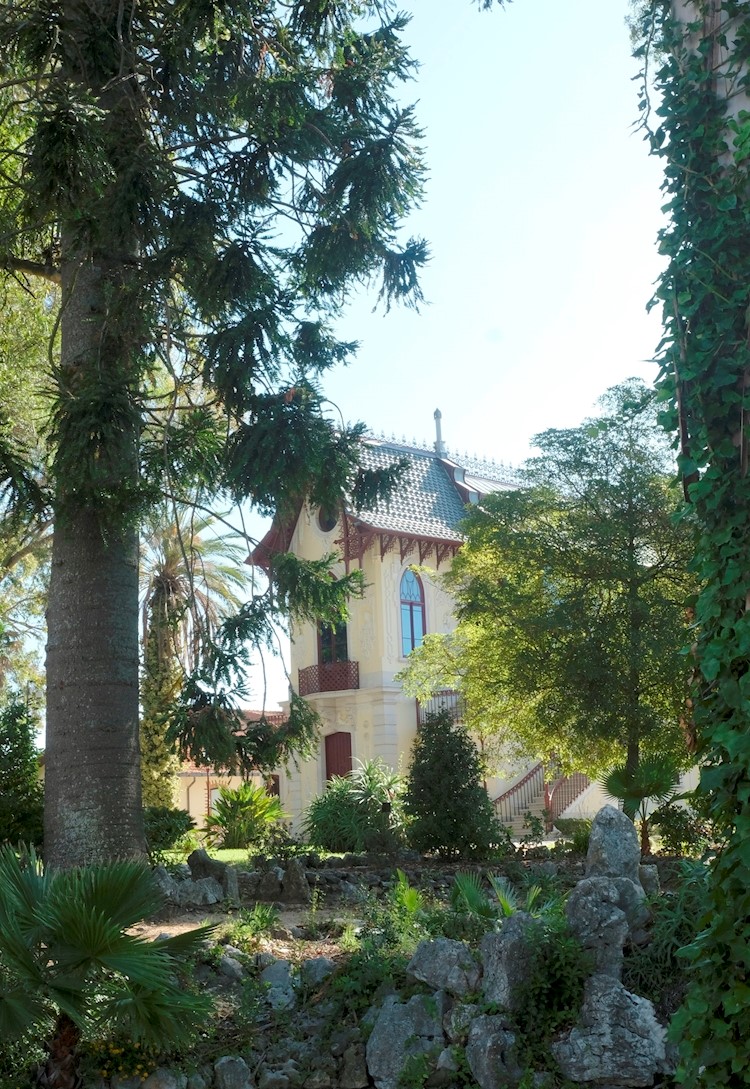 Garden of the Carlos Relvas Home-Studio 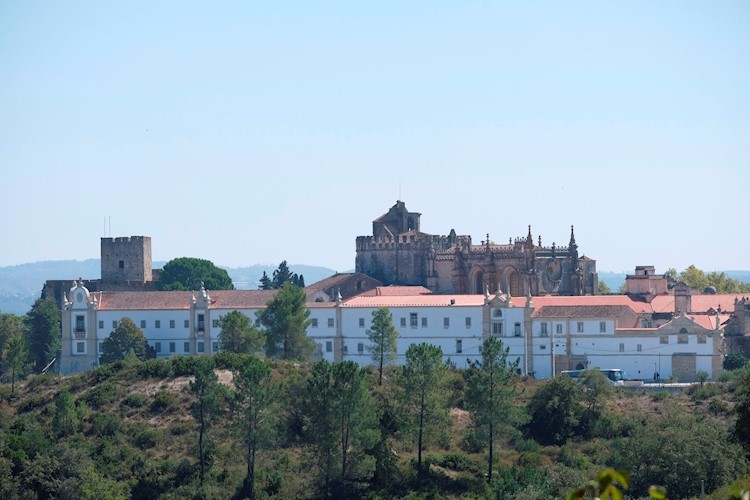 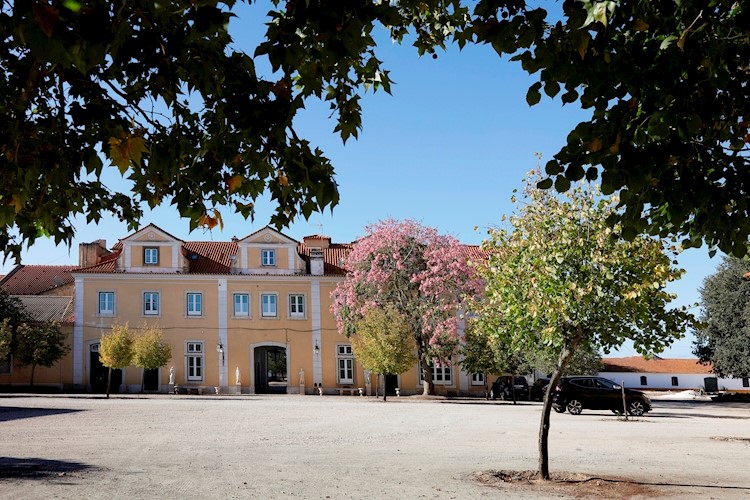 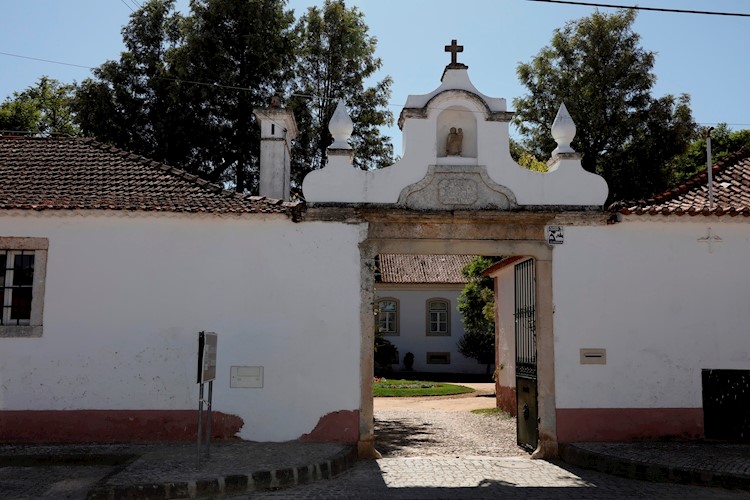 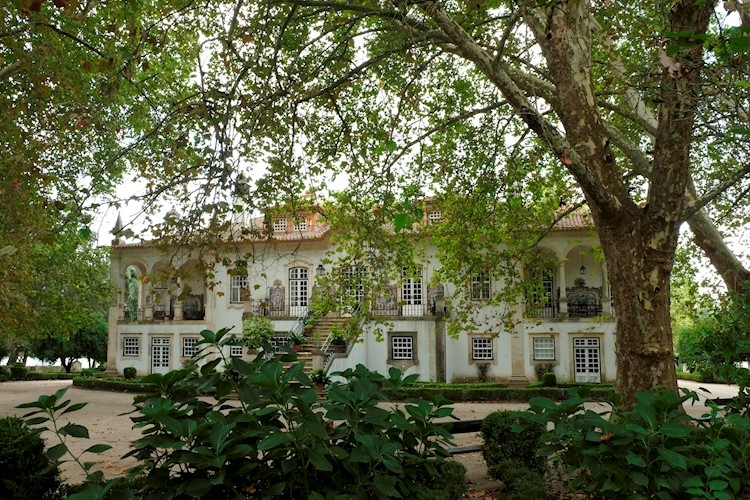 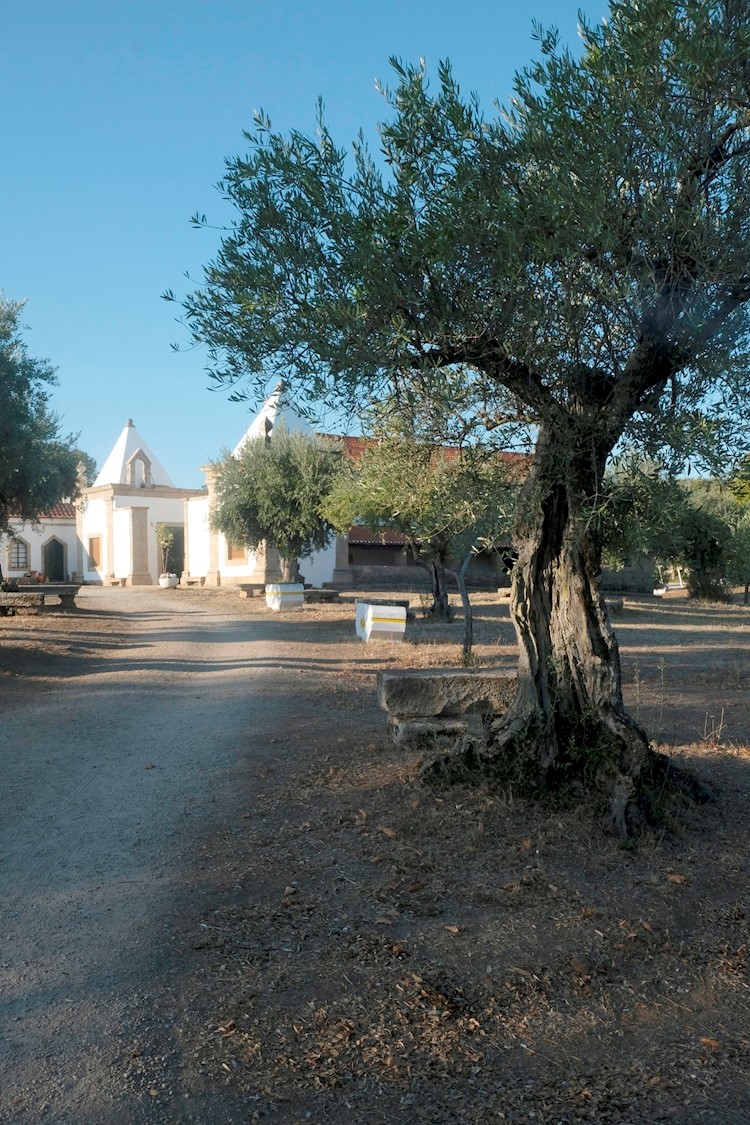 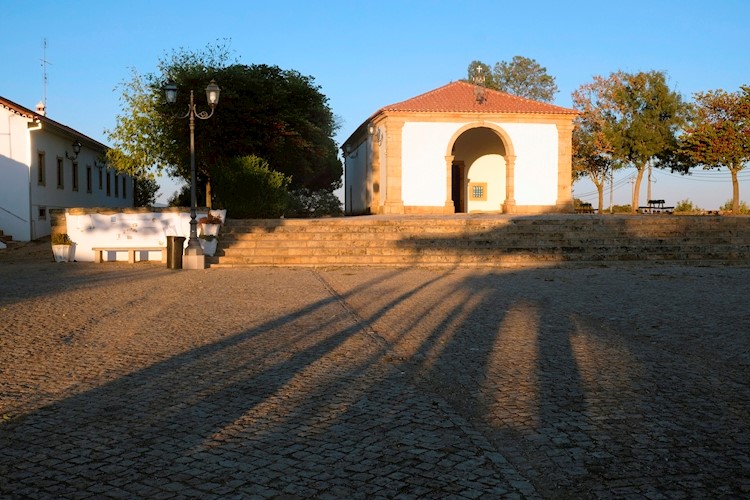 Sanctuary of Nossa Senhora do Almortão