The Northern Minho Route comprises the Lima valley and the left bank of the Minho river, along the Galician borer. It has a set of pleasure estates (quintas de recreio), spread alongside the river valleys or the hillsides, conventual enclosures located mostly on the hillside and little sanctuaries placed at the top of the mountains from where one can enjoy panoramic views over the Minho and Lima valleys that, near the coast, extend along the sea. As a bordering territory, the route also has some defensive buildings that no longe have military functions, but represent a unique heritage and today are managed and used as recreational public gardens or parks.

Both rivers start in Spain and cross the Portuguese territory perpendicularly to the coast, collecting waters from their tributaries and defining steep valleys embedded in high mountains that, closer to the coast, become wide plains of fertile soils and extensive fields. This circunstance determined a specific distribution of these managed structures, whether estates (quintas) — some preserving its medieval towers highlighting in the valleys surrounded by fields and woods —, the conventual enclosures — some still well preserved, such as the Monastery of Refoios do Lima — or sanctuaries with wide yards with a strong vernacular character.

To the east, in the mountainous lands of Peneda, Soajo and Amarela, is the Peneda Gerês National Park that comprising the municipalities of Arcos de Valdevez, Melgaço and Ponte da Barca. Here is the impressive Senhora da Peneda sanctuary.  The southern part of the park — the Gerês — comprises Montalegre and Terras de Bouro in the Cávado river basin. Along with the Spanish Baixa Limia— Serra do Xurés Natural Park, the National Park constitutes, since 1997, the Gêres-Xurês Cross-border Park and the Biosphere Reserve, also with the same name.  It’s the first protected area created in Portugal in 1971. 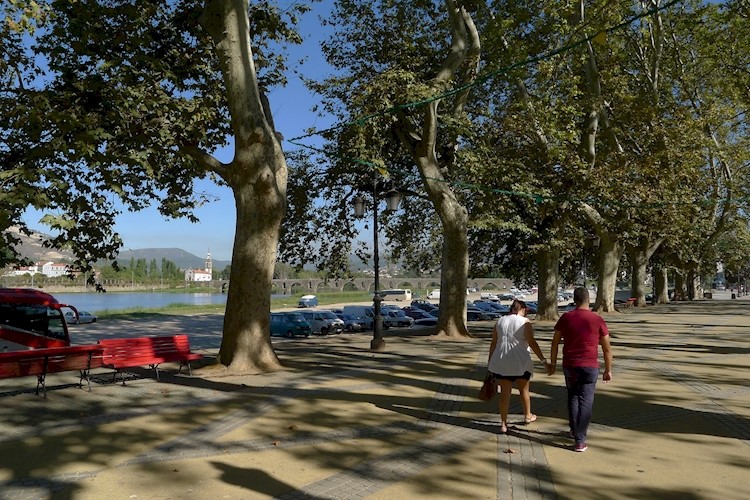 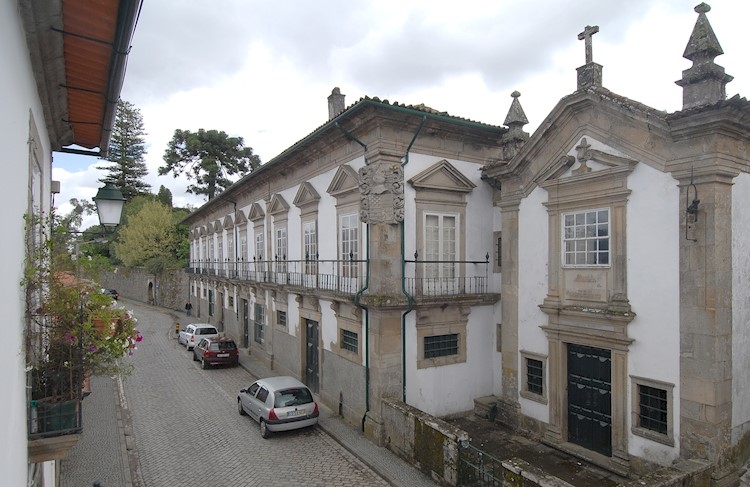 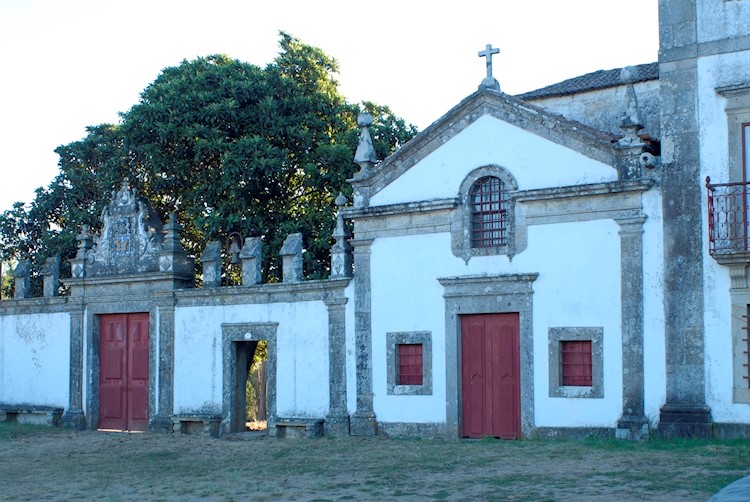 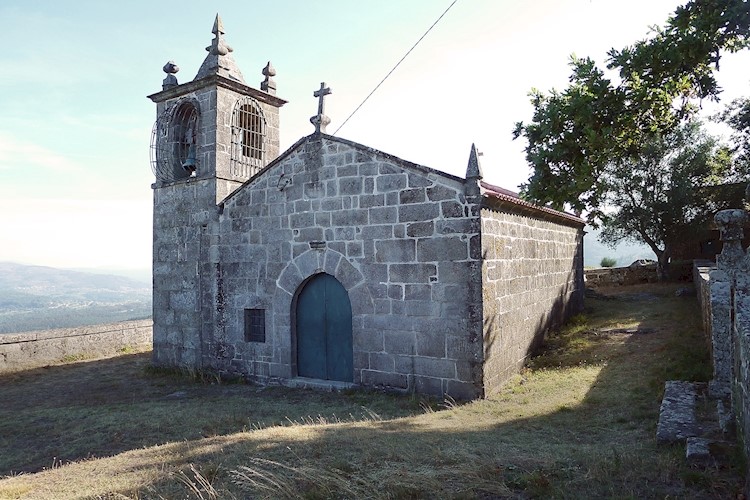 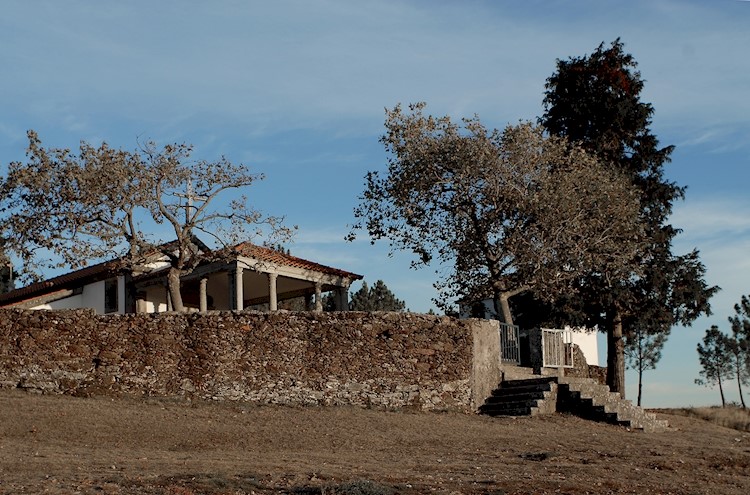 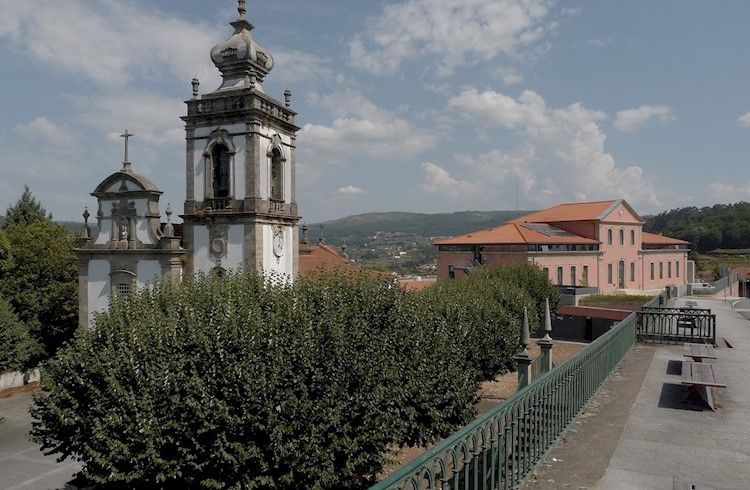 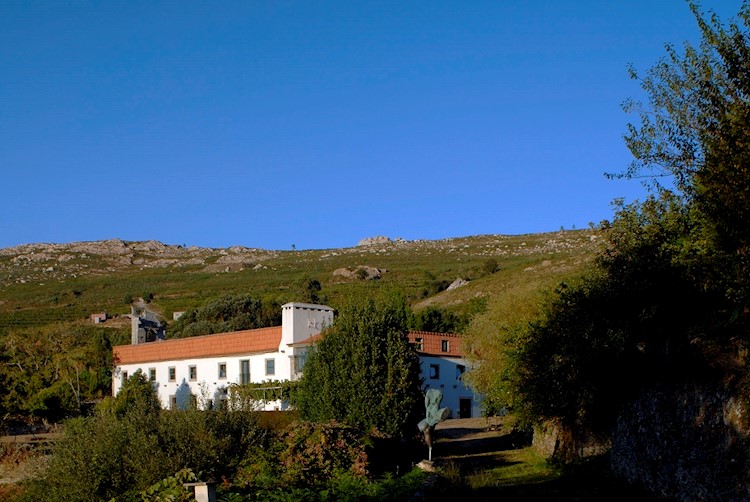 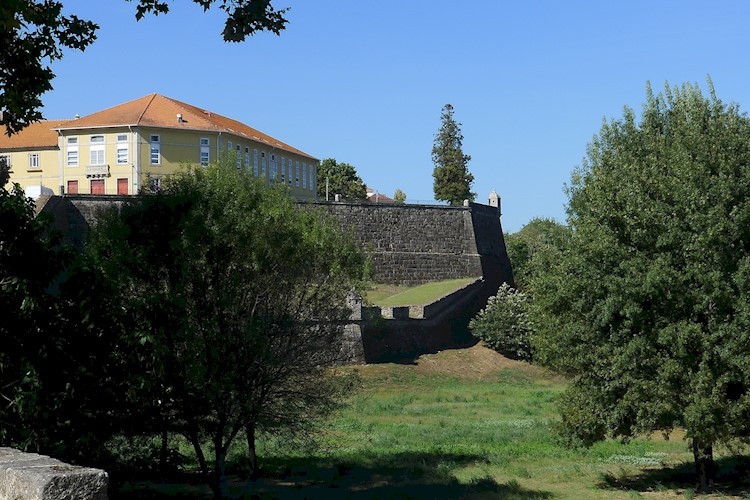 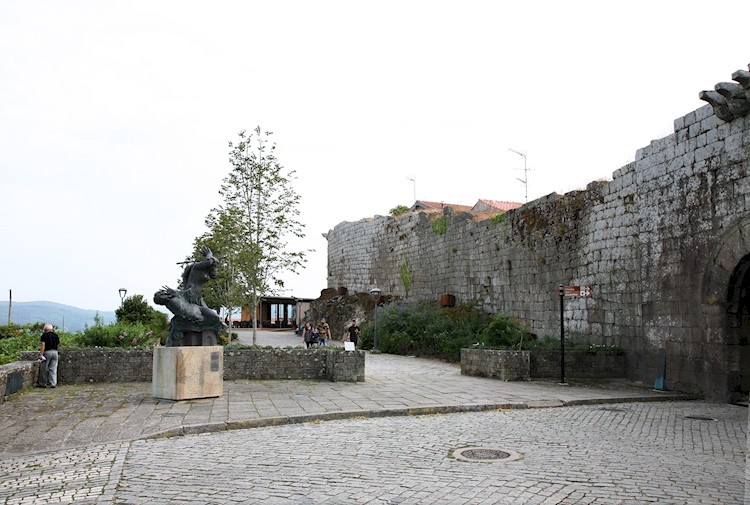 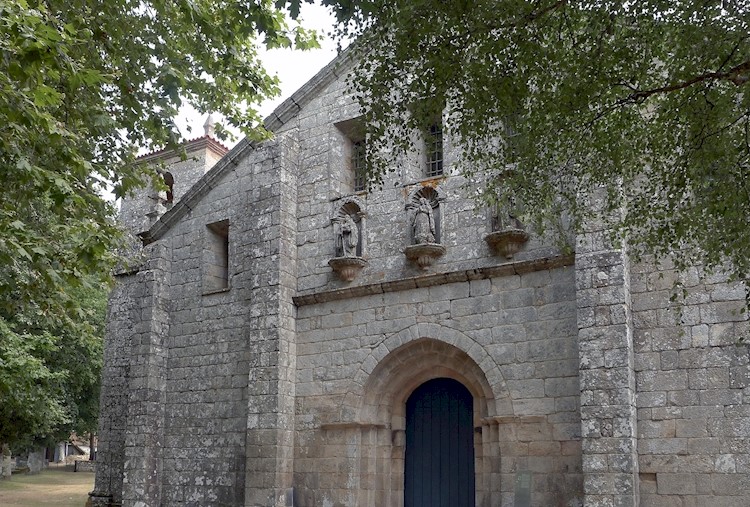 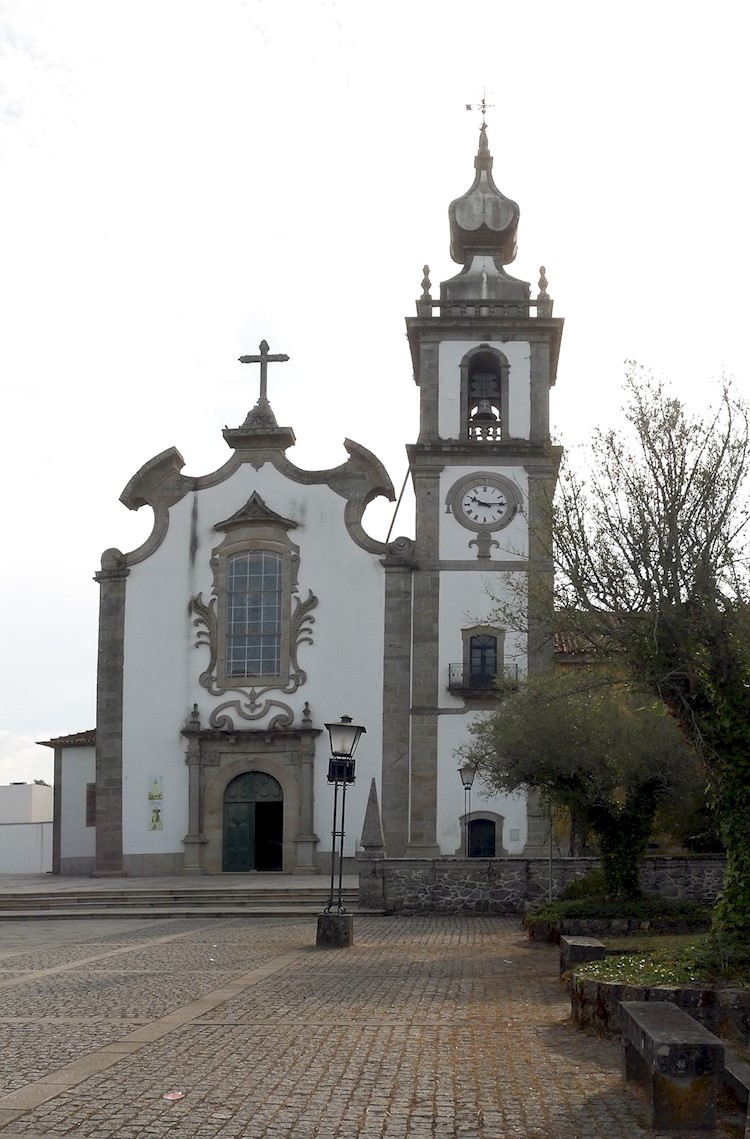 Monastery of Refoios do Lima 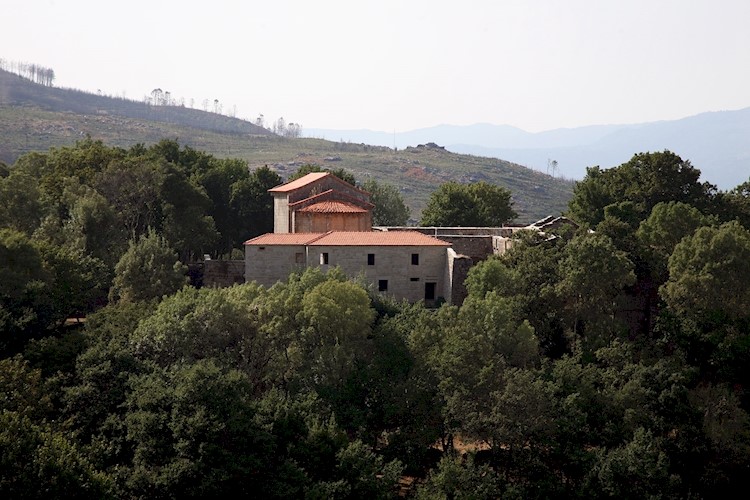 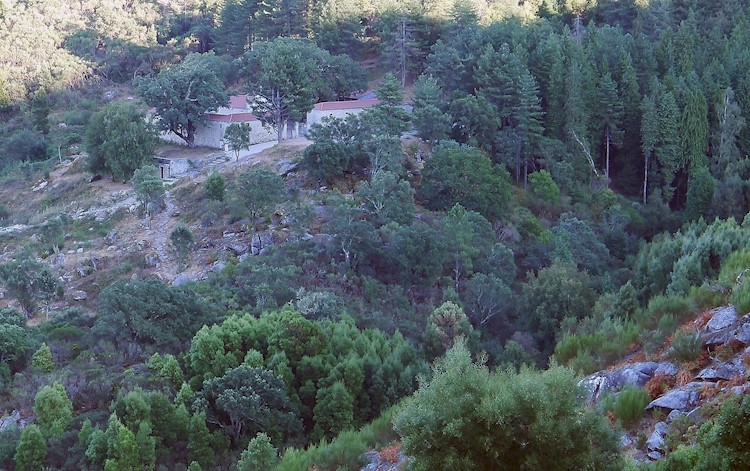 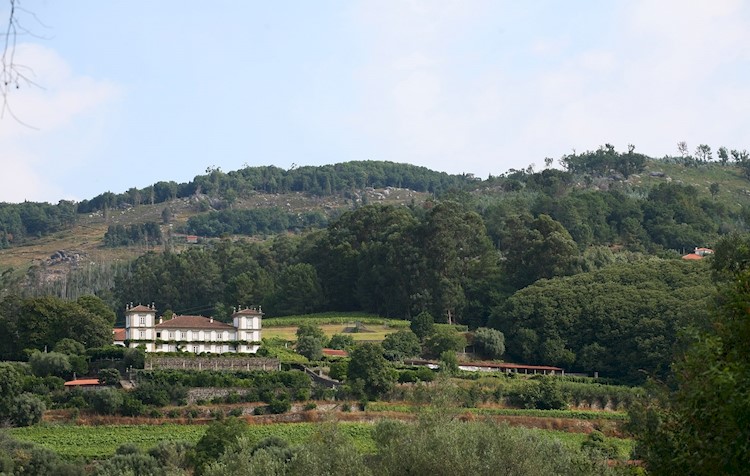 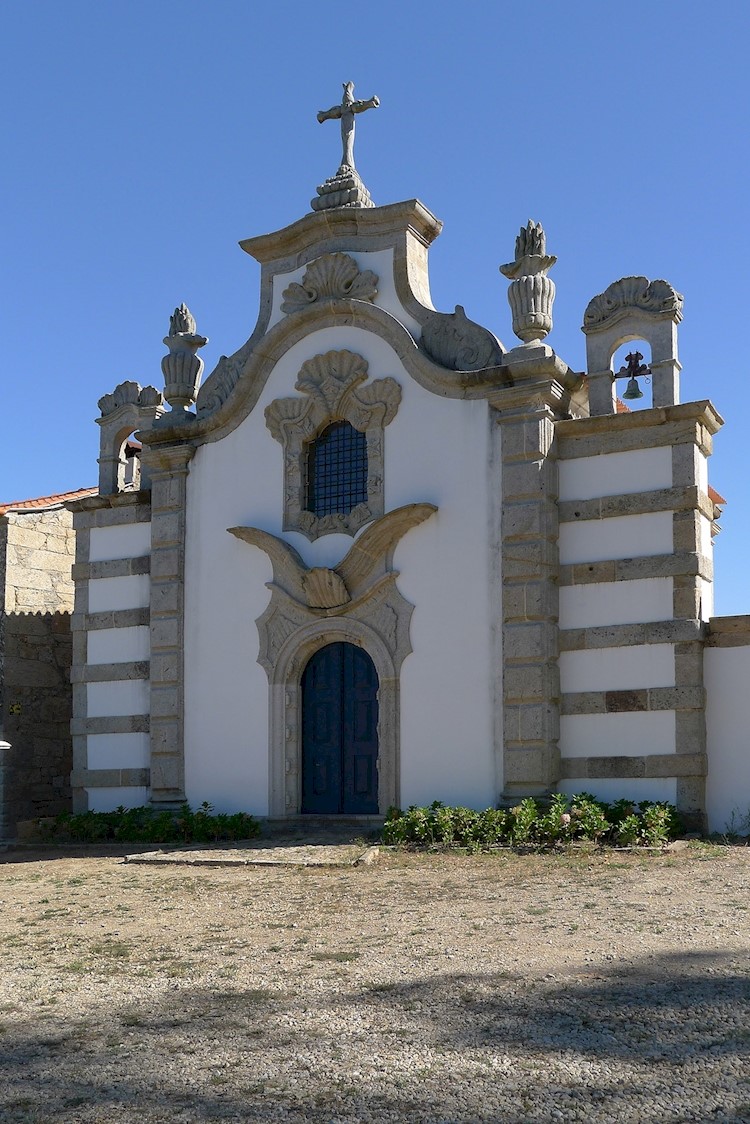 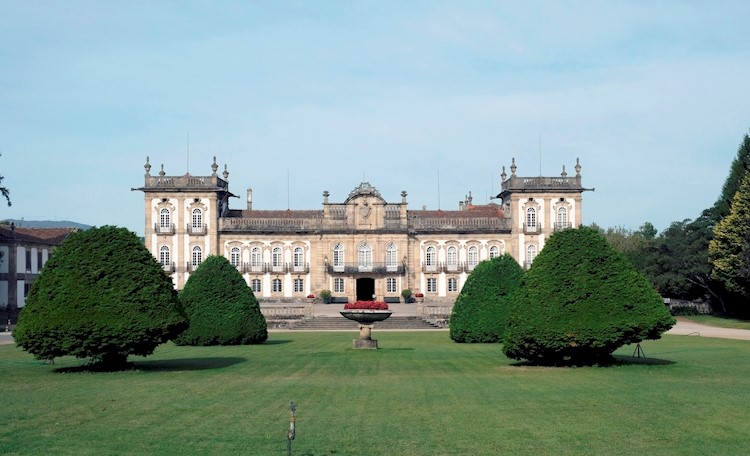 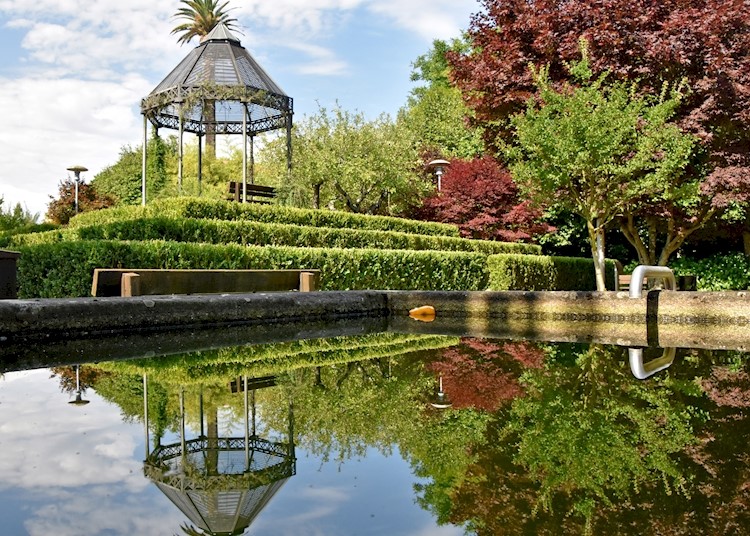 Parque do Arnado and the Riverside Gardens of Arcozelo 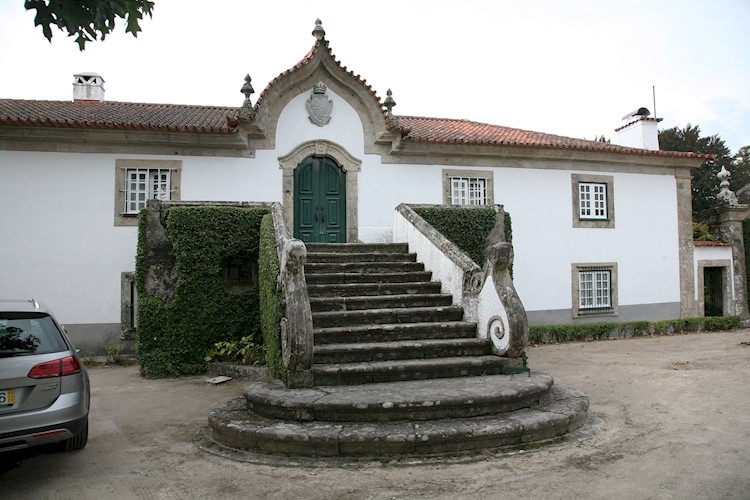 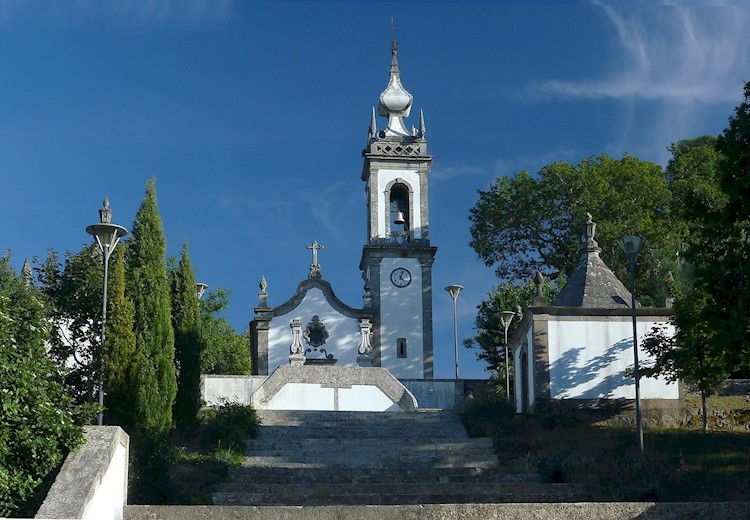 Sanctuary of Bom Jesus do Calvário 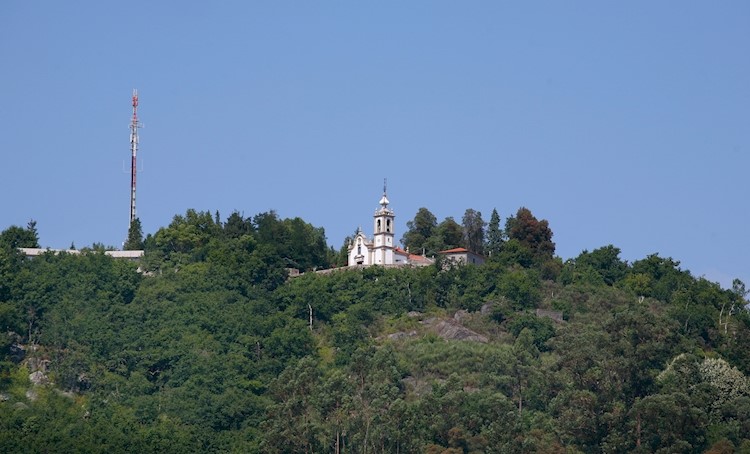 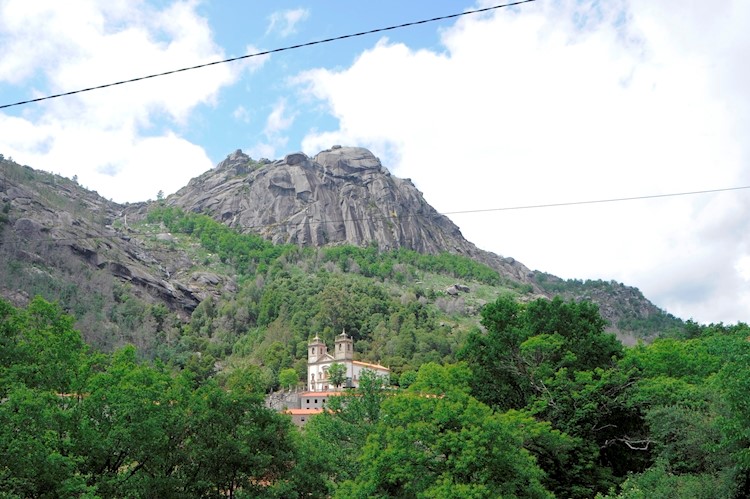 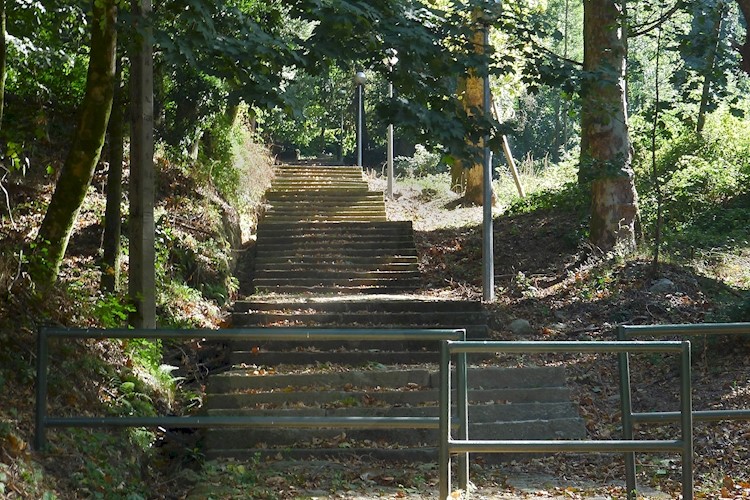 Sanctuary of Nossa Senhora do Faro 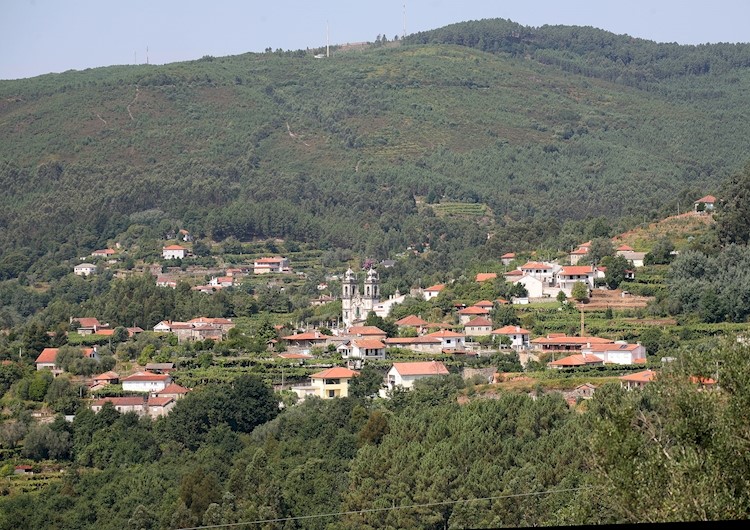 Sanctuary of Senhor do Socorro 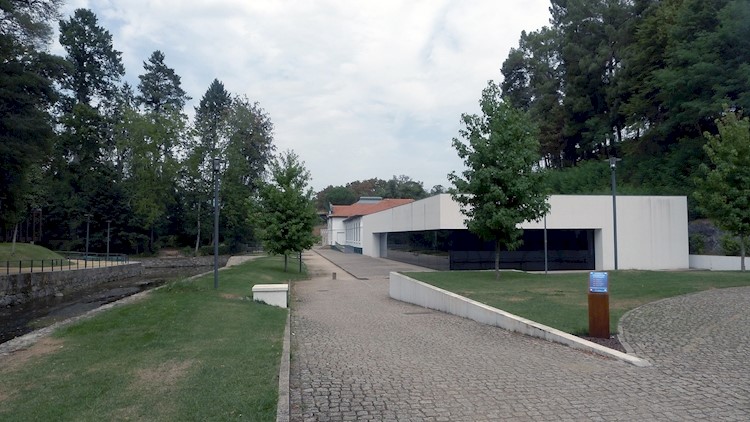