The Douro Route stretches from Entre-os-Rios and Barca d’Alva and represents a small part of Douro’s water basin. The Douro river starts in Sória (Spain) and flows through 900km to its mouth in the city of Porto. Its most emblematic part is the Douro defined area - the Port wine ‘terroir’ - also known as Alto Douro Wine Region. The cultural landscape is listed as UNESCO’s Global Heritage and derives from a unique relation between man and nature to survive the water and land shortage, the schistous soil and the harsh climate. These conditions forced man to create a complex land preparation system for crops where the vineyards and olive trees are dominant.

The route has two centers, which are two great Douro urban centers: Vila Real and Lamego. The city of Vila Real, where the one of Douro’s affluents the Corgo river flows, marks the transition between the granite landscapes to the metasedimentary landscapes mostly formed by schist whereas the city of Lamego lays on granitic structure. It is on the surroundings of Lamego that it is possible to see remarkable conventual walls, such as the Cistercian Monastery of São João de Tarouca as well as the imponent Sactuary of Nossa Senhora dos Remédios, the latter inside the city of Lamego.  Generally, the estate farms in Douro weren’t designed for recreation. However, there are estate farms with landscaped woods and rich surrounding full of orange trees, vegetable gardens and little buxus garden. Some examples are the Quintas dos Viscondes da Várzea de Abrunhais or Vale Abrão that are surrounded by wide vineyards, also being important accomodation spaces in the area, the Quinta de Santa Júlia do Loureiro, the Quinta do Bom Retiro or the Quinta do Monsul. In Vila Real, the Casa de Mateus is one of the most remarkable concerning the gardening art in Portugal.

The route still has other great uniqueness sites such as: the Public Gardens of Vila Real - the Jardim da Carreira, which is a case of rare conservation of a public garden -, the Jardim da República in Lamego and still a set of sanctuaries - the Sanctuaries of São Leonarda da Galafura and the São Salvador do Mundo with its Via Sacra. These sanctuaries have picnic parks surrounded by vegetation that reveals the mediterranean characteristics of the area making spectacular viewpoints to the river and the Douro valley. 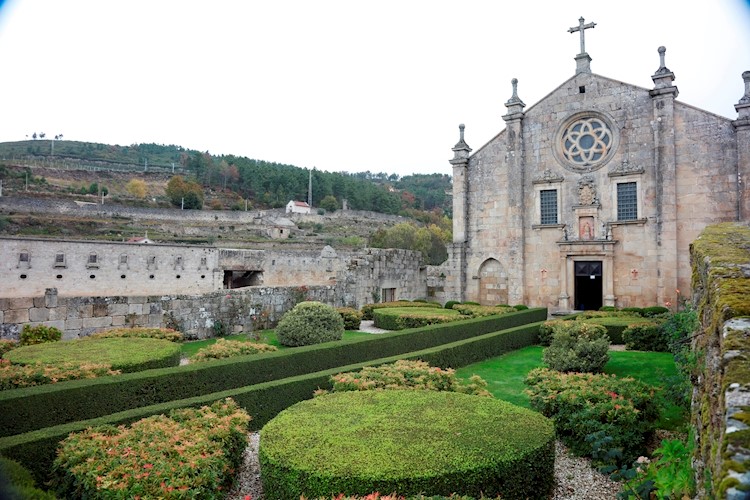 Enclosure of the Monastery of São João de Tarouca 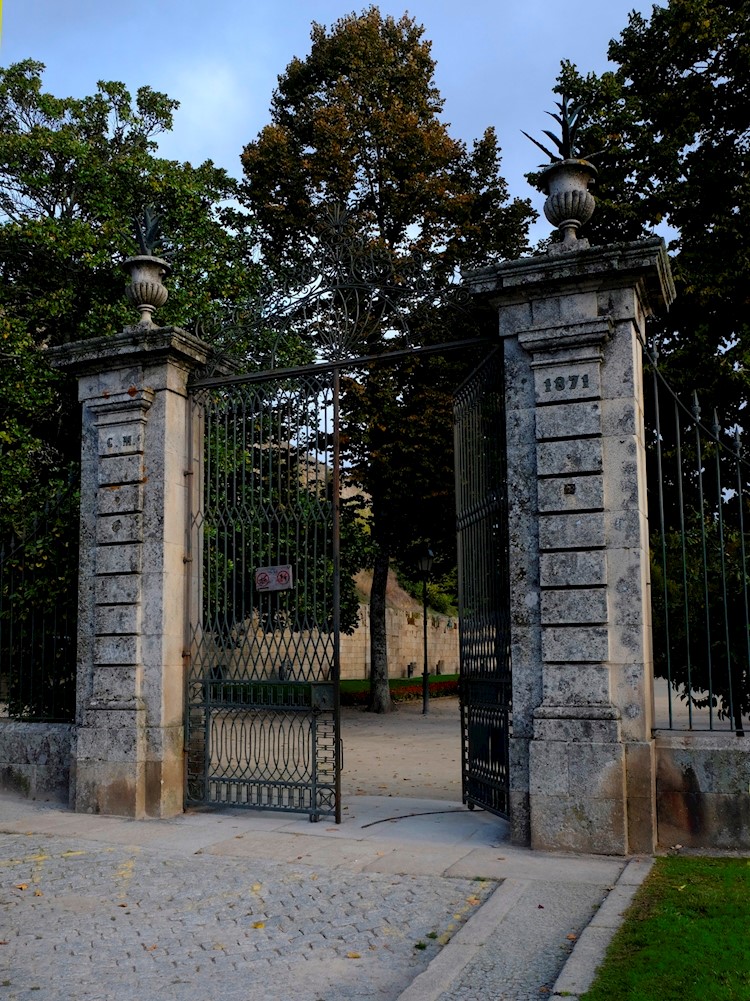 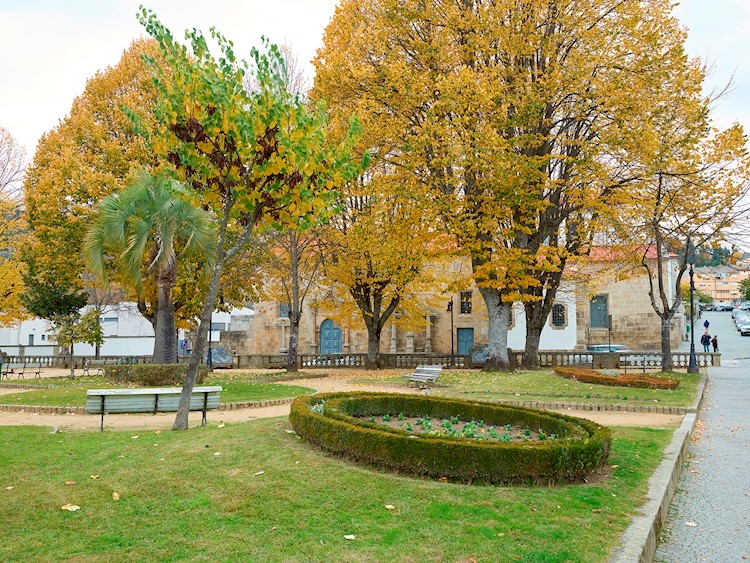 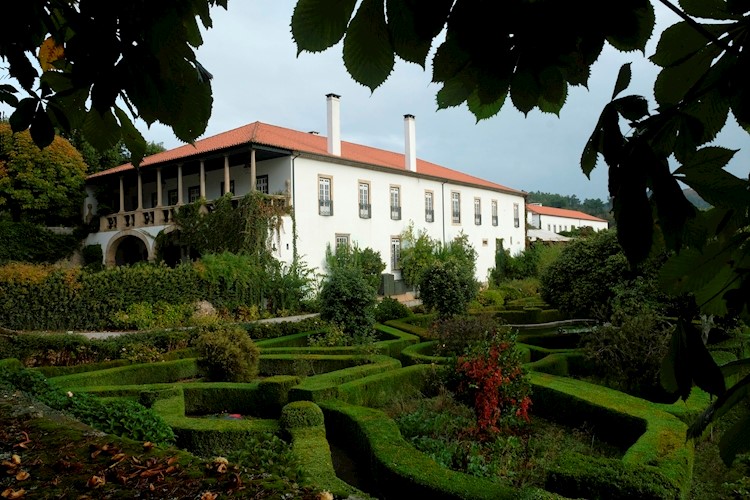 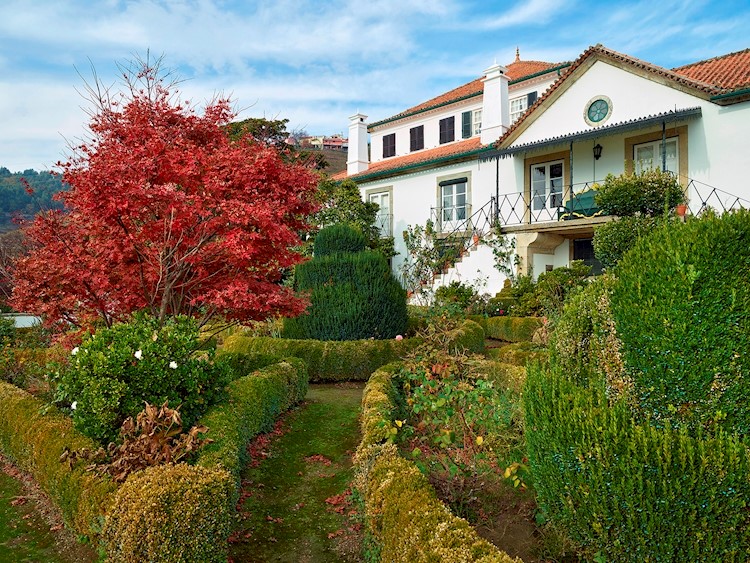 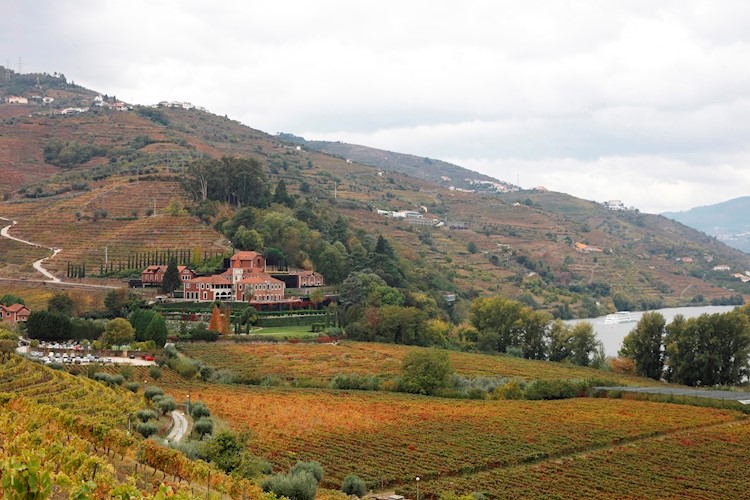 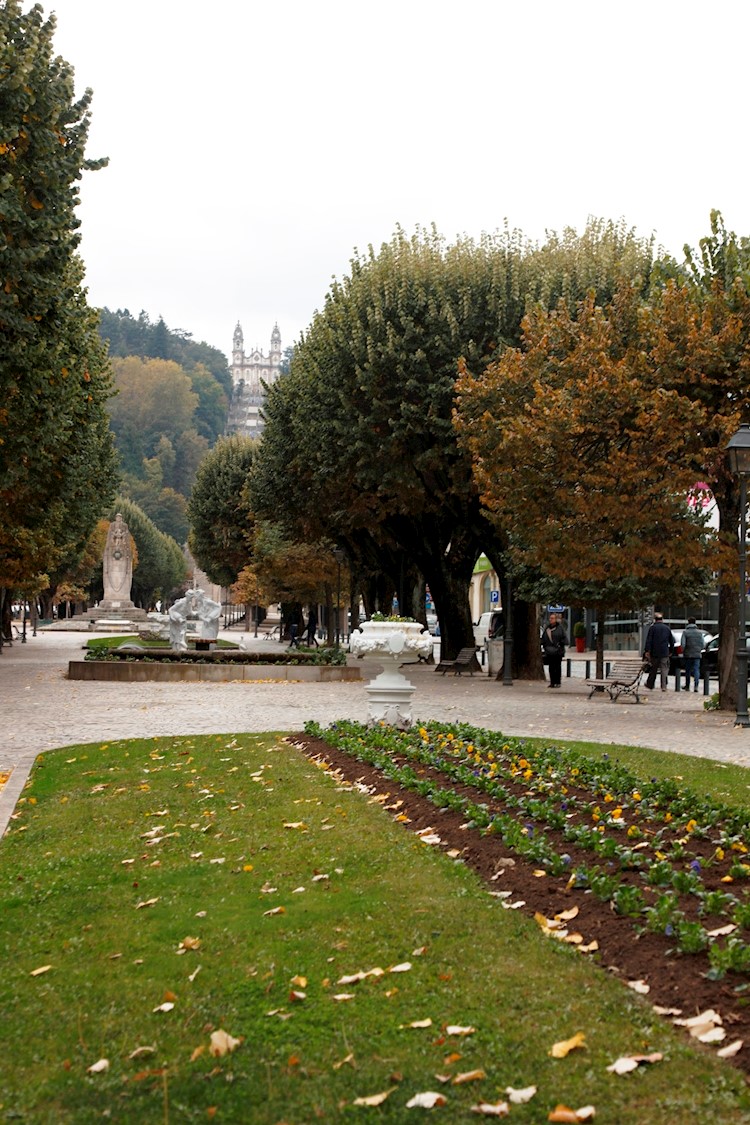 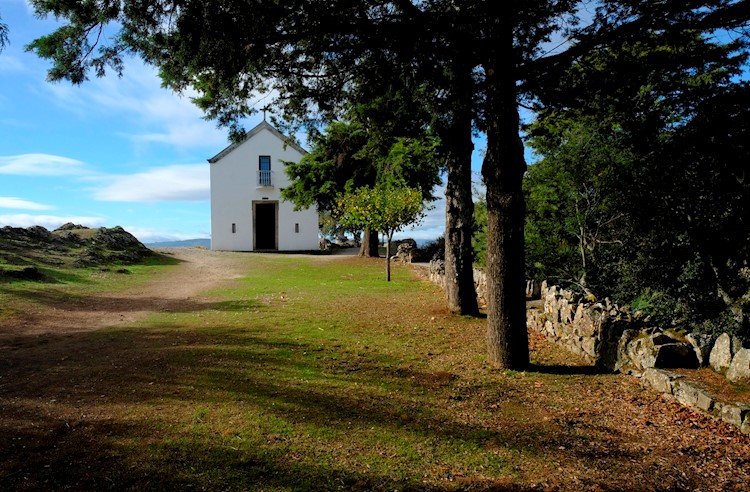 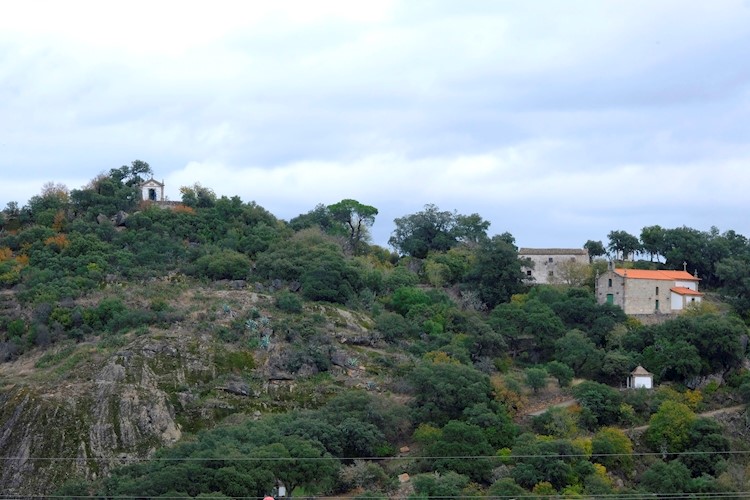 Sanctuary of São Salvador do Mundo