The Tâmega Route extends from Amarante to the border and has a set of gardens, pleasure estates (quintas de recreio), thermal and forest parks alongside the Tâmega River. Ilídio de Araújo stablished the name “Jardins de Basto” (196?) associating the gardens to the initiative of the sisters Pinto Basto − Emília Ermelinda (Casa do Prado, Celorico da Beira) and Justina Praxedes (Casa de Piellas, Cabeceiras de Basto) – that, in the mid-XIX century, endorsed Manuel Joaquim Alves Soares to study in Porto and in England. Manuel became the founder of a gardening school in Basto, took over by his son Joaquim, who was responsible for the topiary of camellias and yews in eccentric shapes, sometimes geometric, sometimes zoomorphic, that remain up to now in Casa de Piellas, Casa da Gandarela, Casa do Prado or even in Casa da Igreja.

In the second half of the nineteenth century, thermal waters were found in the Tâmega valley, following up a story initiated in the ancient Roman times in Aquae Flaviae – Chaves. The route includes the thermal parks of Vidalgo, Pedras Salgadas and Carvalhelhos. It also integrates a set of forest parks with remarkable tree species that are on the background of today’s forest landscape in Tâmega valley, built last century. They are located in Amarante, Ribeira da Pena and Vila Pouca de Aguiar.

On the other hand, near the border, right in the northern countryside of Portugal, there is a set of little vernacular sanctuaries located in yards as wild and simple as welcoming, which are viewpoints to a landscape of great beauty. Such sanctuaries are positioned in devotional places, much older than the Christian mark of today.

The Tâmega River is 145-kilometer long, starting in Spain, in San Mamede Mountains and flowing to the Douro River, in Entre-os-Rios. The Tâmega valley is a transition area between Minho and Trás-os-Montes and its boundaries are defined by Barroso, Cabreira, Alvão, Senhora da Orada and Senhora da Graça Mountains … that define a steep valley molded by a geological fault. It is a distinctive scenic space in which the plains succeed each other and change colors according to day time and seasons. The human print is strong, marked by natural, cultural and scenic values. Also, the landscape is in a fast-changing process. 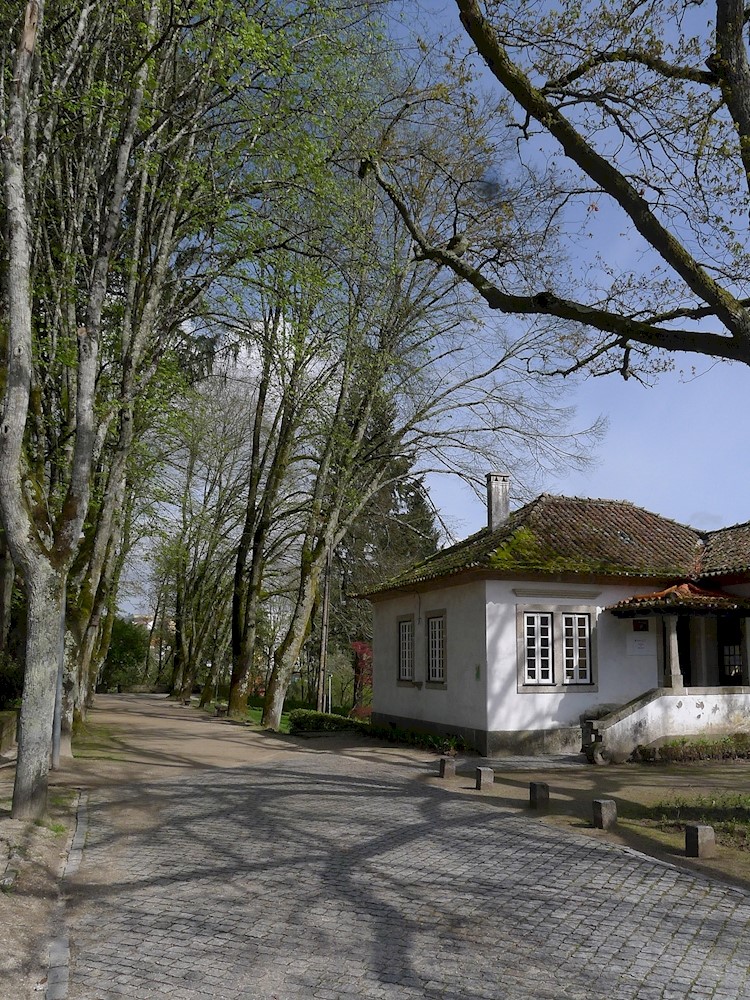 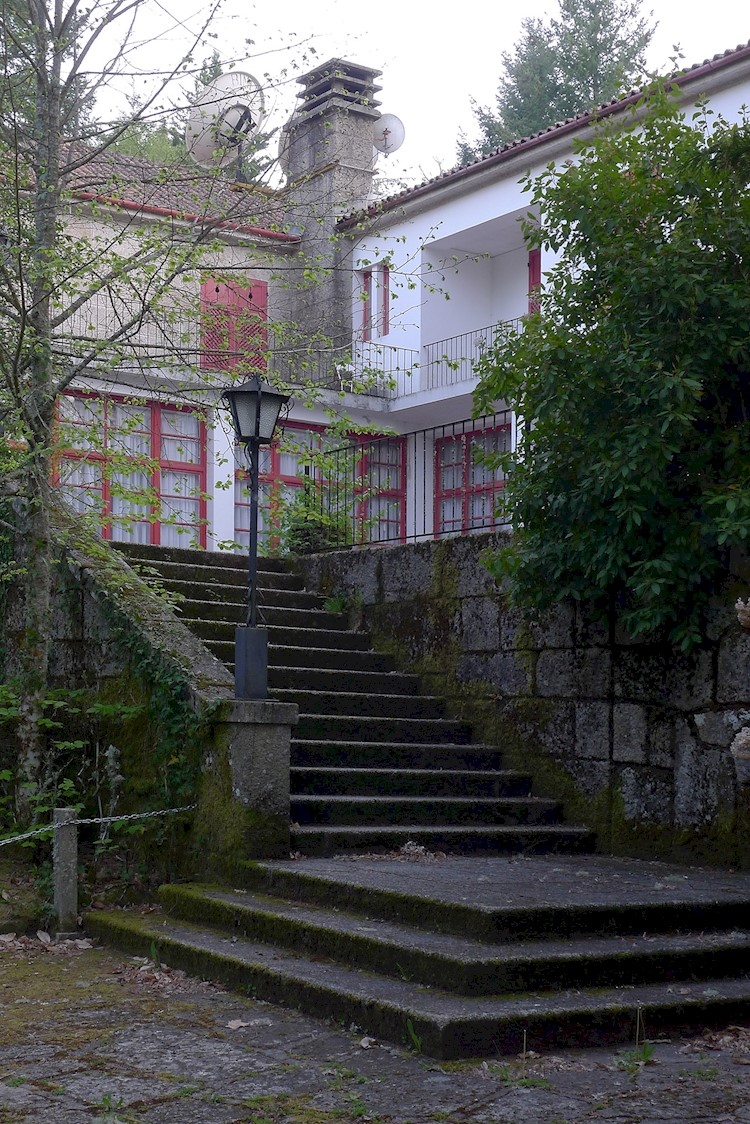 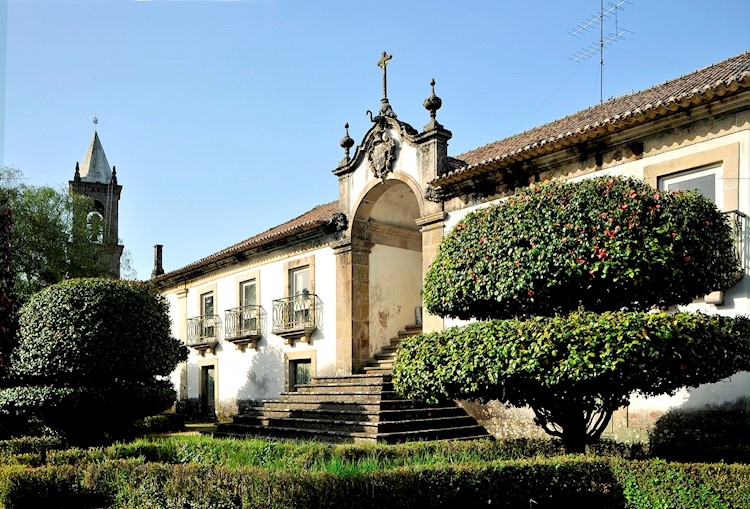 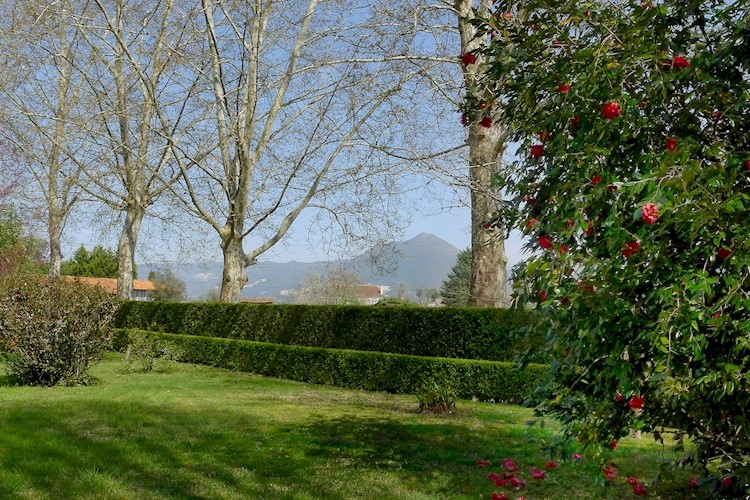 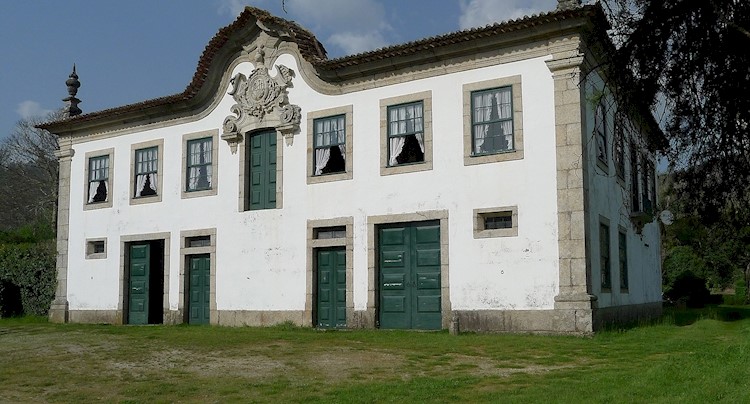 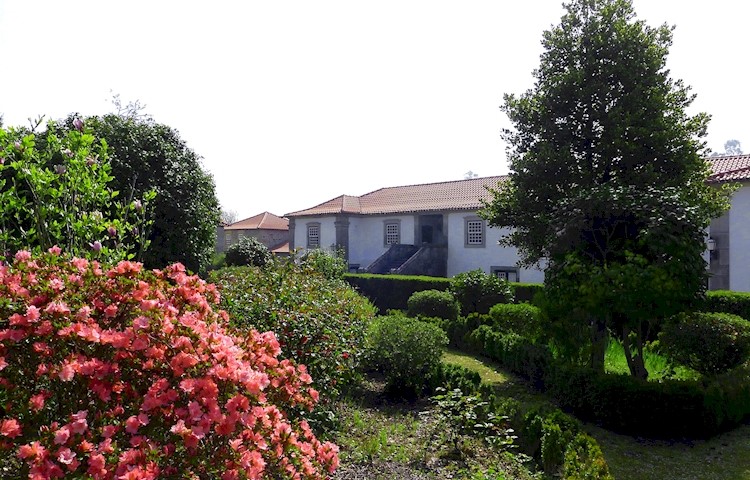 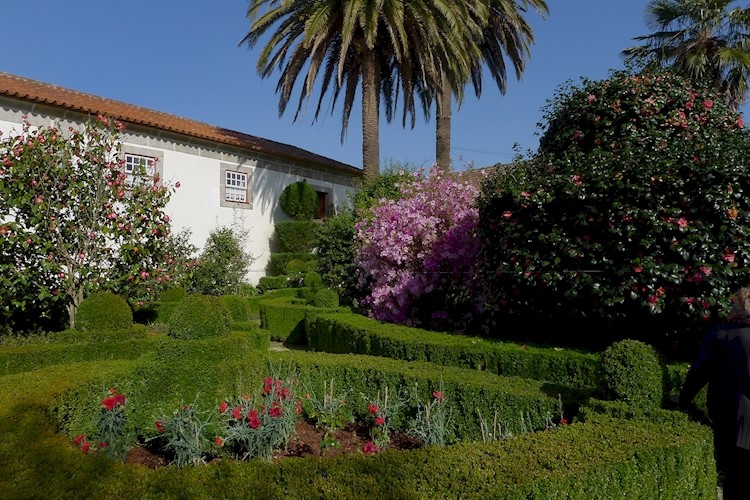 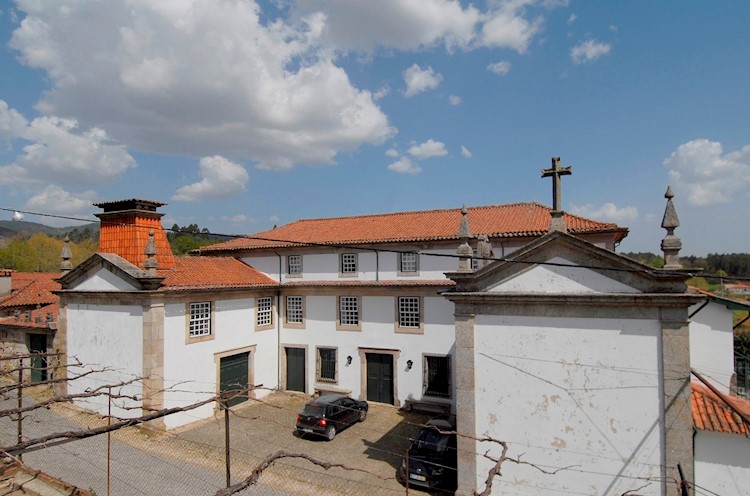 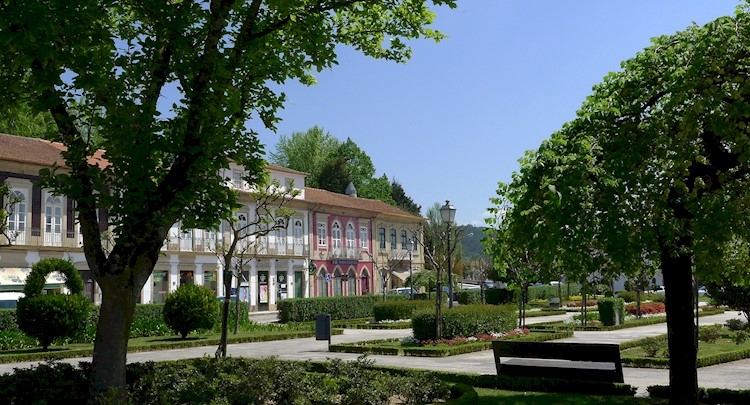 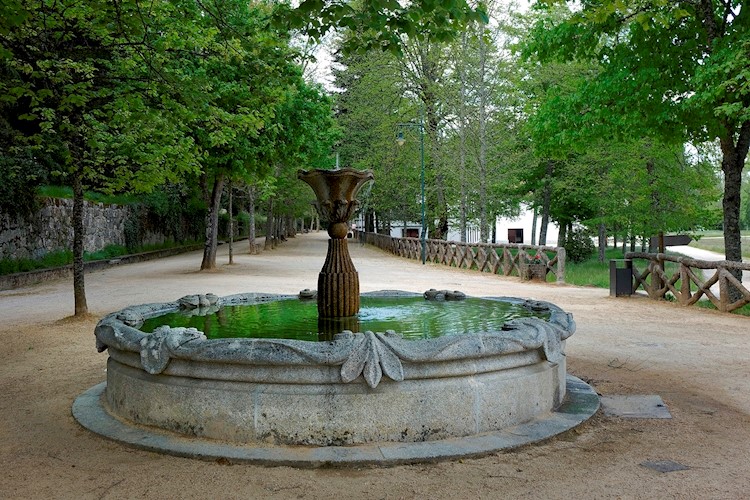 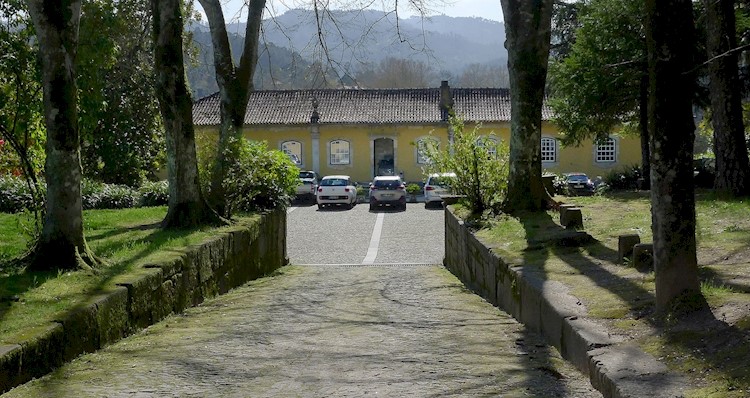 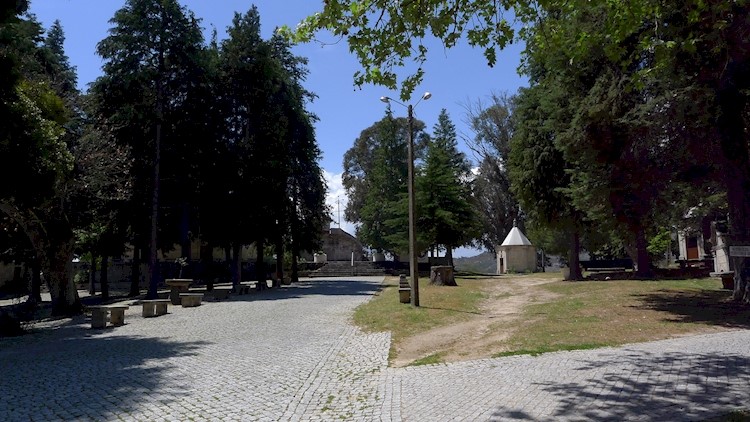 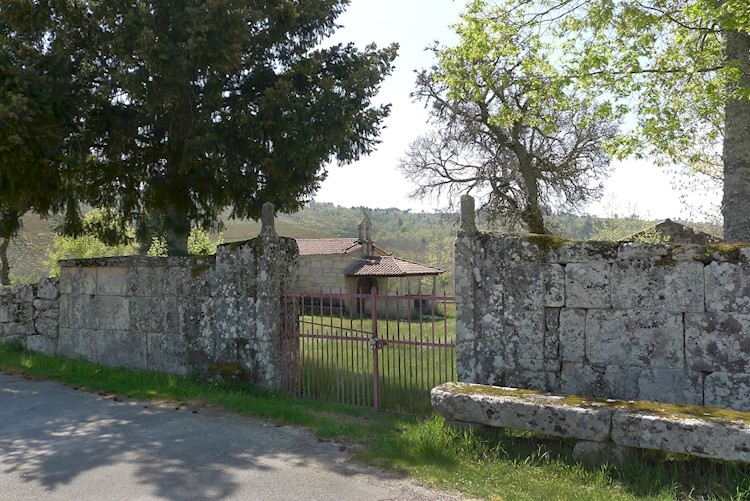 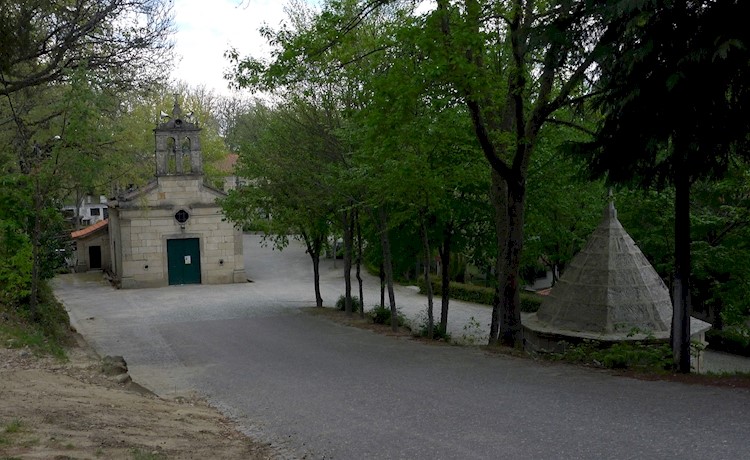 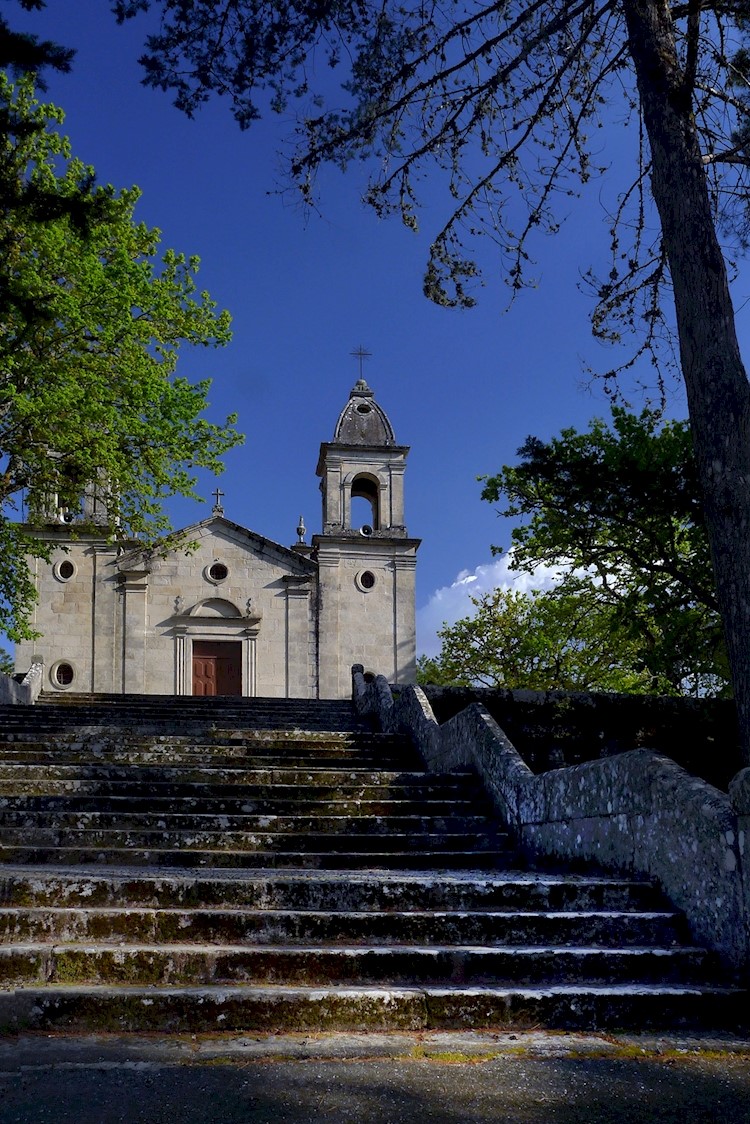 Sanctuary of Senhor do Monte 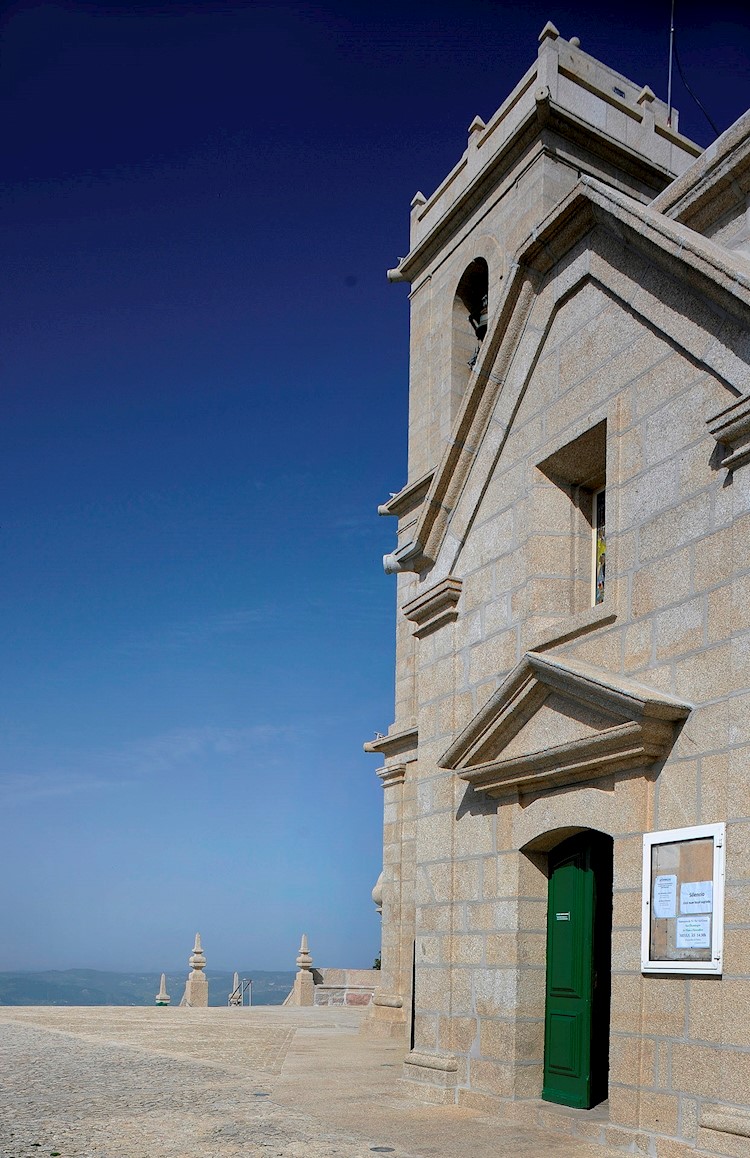 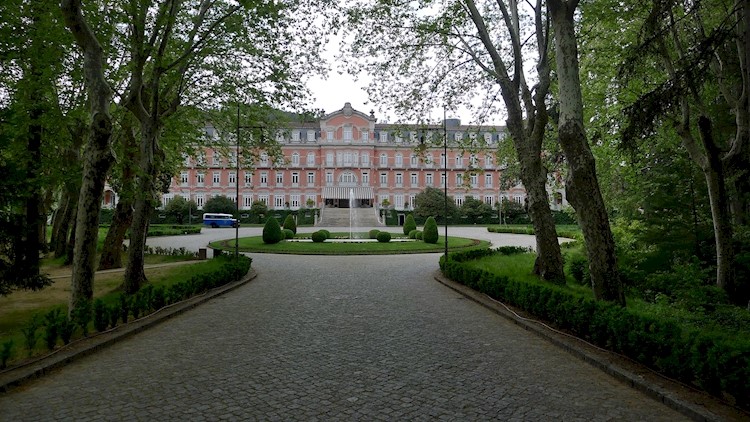 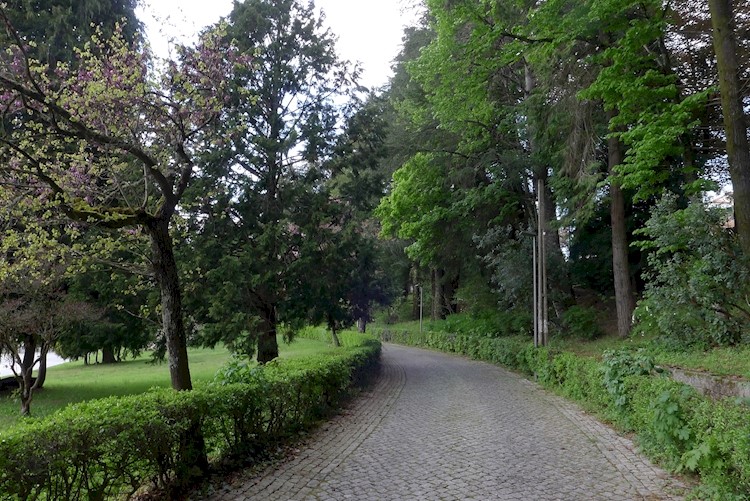